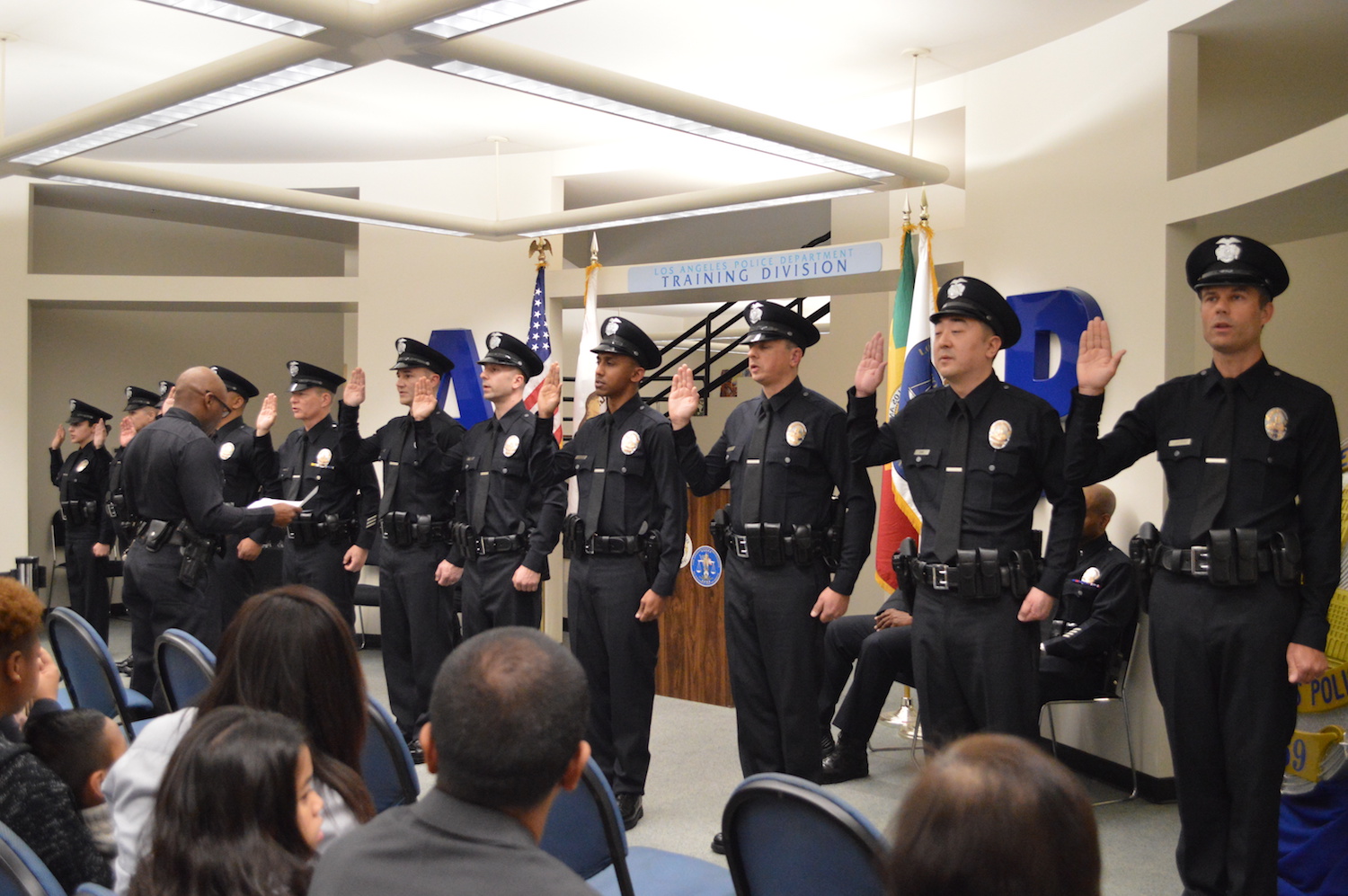 Faisal Rashid, a student in the INI’s Neuroimaging and Informatics master’s program, was sworn into the Los Angeles Police Department on January 4 as a reserve officer after nearly two years of interviews, background investigations, polygraph tests, extensive training, and medical, physical fitness and psychological examinations.

Rashid was inspired to join the academy while working as a project assistant in the lab of Paul Thompson, PhD, INI’s associate director. After studying how addiction, depression, post-traumatic stress disorder and other conditions affect brain health, Rashid says he began to understand how such issues contribute to crime and homelessness.

“Law enforcement officers are typically first responders to emergencies that involve individuals with mental health problems, trauma, or troubled adolescents. Sometimes, the right interaction with the right people can change the trajectory of someone’s life for the better," Rashid says, adding that it’s always been a priority for him to give back to Los Angeles, where he was born and raised.

He is currently assigned to the LAPD's Counter Terrorism and Special Operations Bureau. Moving forward, he hopes to study the relationship between mental health, trauma in childhood and adolescence, and crime. 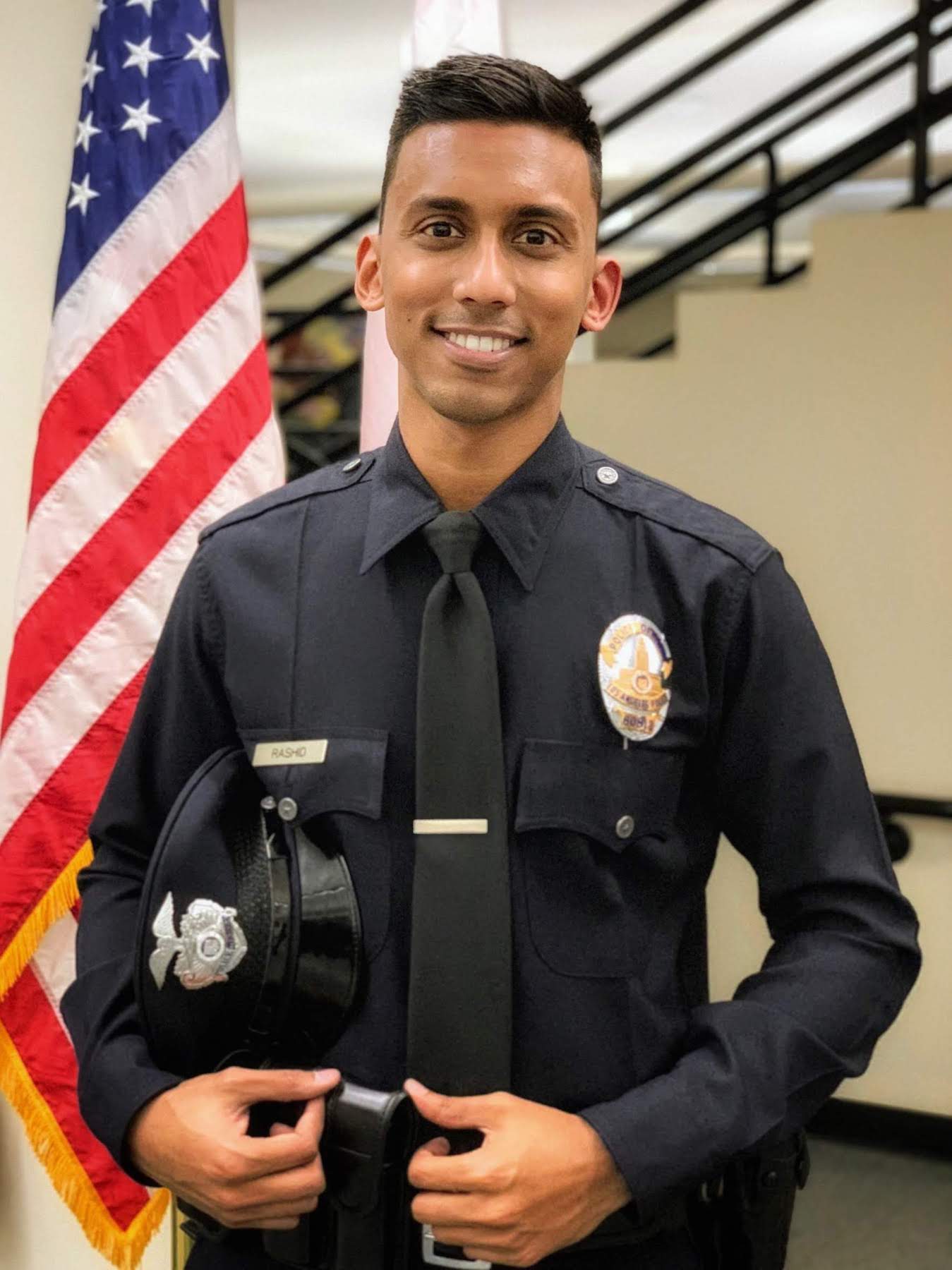